Tours have improved with decades of experience! The company’s fleet now has many 20-25-passenger mini-buses and some smaller, just as comfortable 14-passenger vehicles. All vehicles work well for the popular public and private tours offered. Other transportation services include group charter bus service, airport pick up and drop off, and pre- and post- cruise tour excursions. Lou is retired and lets members of his family run things now. You can be assured the fundamental principles set by Lou from the beginning are still the same – Keep all tours full of fun and entertainment with knowledgeable guides who know and love Seattle! 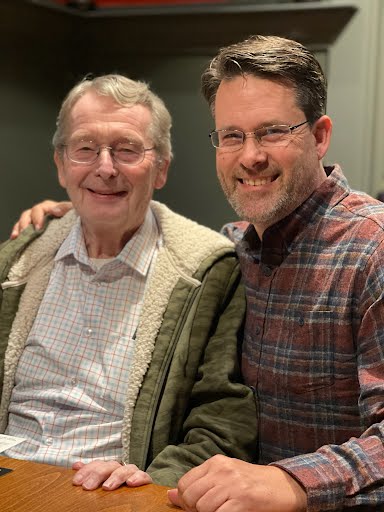 Joel’s father is the founder and owner of Customized Tours so he has been associated with the company for over 20 years. He has enjoyed his time here and worked in every position, including his current role as business manager. He and his wife and children live on a working farm about an hour outside of Seattle. He has been a retail manager, done kitchen design, dabbled in volunteer acting and is an active Scout Leader. One of his most challenging moments as a guide came with an unexpected bus breakdown but he used his ingenuity to creatively ferry all his passengers to Paradise so their day would not be wasted as the repairs were made. His hope for guests is that they would experience a few moments of pure wonder as they see how small they are in comparison to the grandeur of Mount Rainier.

Mark's love for entertaining people has given him the desire to give passengers an experience that is new and exciting and to hopefully show you something unique to the Pacific Northwest. He counts himself blessed to have two wonderful children and to work daily with such great customers and co-workers. He has been working for Customized Tours for two years and so far has received only one complaint. It came from an upset squirrel that expected to board the bus without paying. One of Mark’s fondest memories on a tour was watching a black bear and her two cubs playing near the Visitors Center at Paradise on Mt Rainier.

Joe Pritchard is from a small town in Iowa and has been the primary Mt Rainier Tour Guide now for over 20 years. When asked why he became a Tour Guide, he says as a child he was sick quite a bit and used to read books about all the places he wanted to travel to. He began doing tours in  1978 in exciting places like Germany, Austria, Switzerland, Holland, France and the Pacific Northwest. He enjoys capturing the moments of joy on a person's face when they experience something for the first time on the mountain. One of his most memorable moments came just recently when he overheard a five year old exclaim, "I have waited my whole life to do this!!"

When he is not working long days, Joe spends his spare time honing his photography and German language skills. 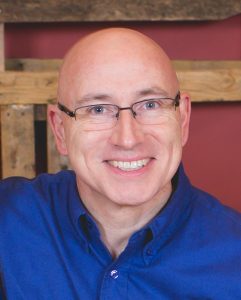 James moved to the Seattle area, from London England, back in 1990, with a green card and a curious mind. The weather is similar to parts of the UK in some ways, but the mountains, forests and coastlines of the Pacific Northwest had a strong appeal, along with the varied lifestyles of the American people. So many people from around the world desire to live in the USA, with the promises of freedom, opportunity, and the American Dream. James caught that vision early on, and became a naturalized citizen in 1999, so he could vote, and play his part in the shaping of America’s future.

James’ background includes over 21 years in the tourism and hospitality industries. From restaurants to hotels to night-clubs and cruise ships. Further experience in sales and transportation, plus over 20 years being self-employed as the owner of a small embroidery company, (which he still operates) … gives him a diverse range of skills and perspectives that he draws on regularly for his guided tours. An outgoing personality, with a slight accent, you are certain to enjoy him!  James is married to the lovely Sonia with a daughter, Abbie (18) and a son, Wyatt (16). 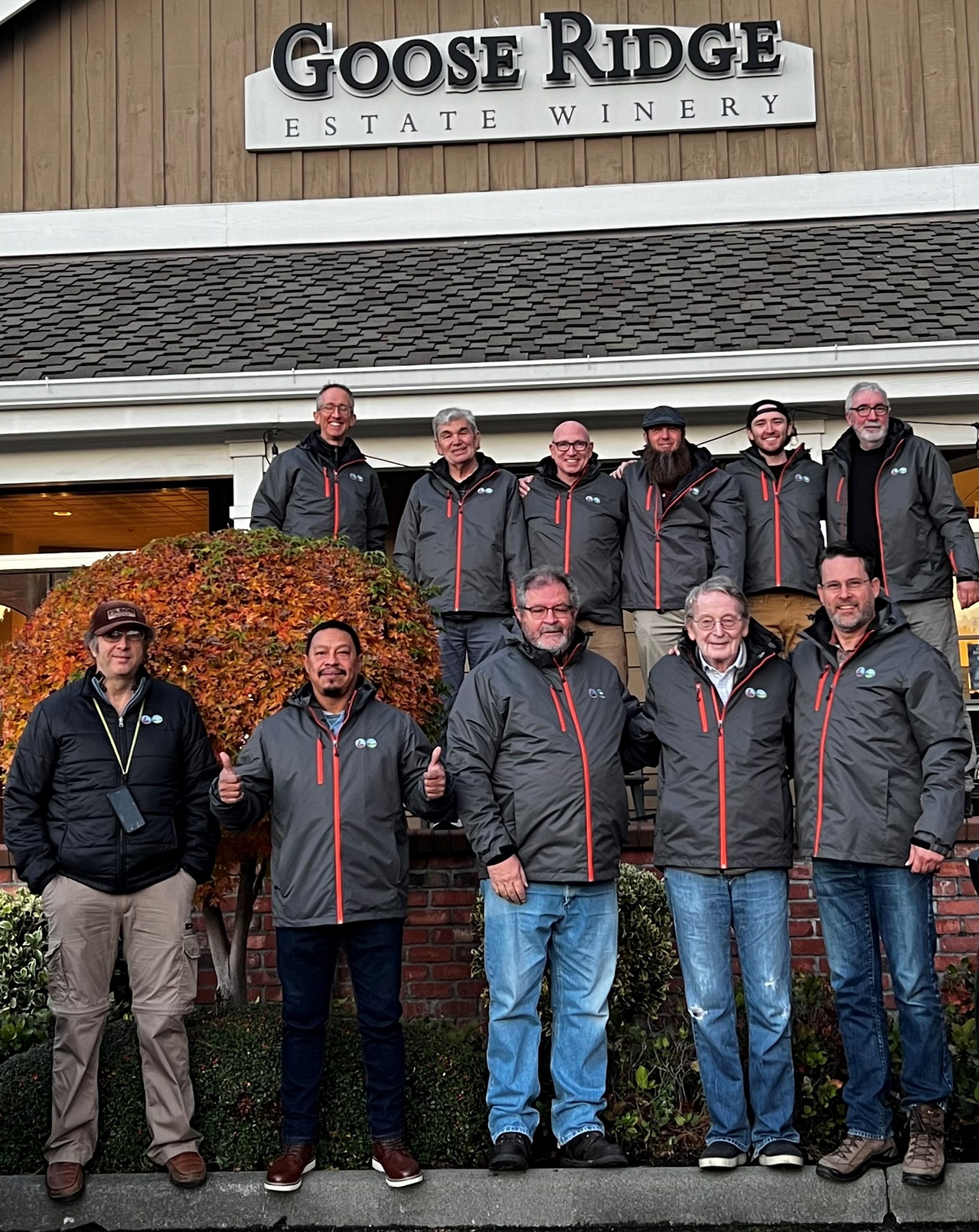